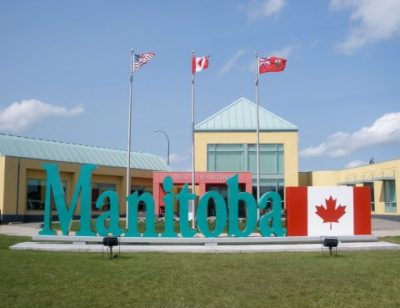 On January 11, 2018, The MPNP has issued 155 letters of invitation to apply under the new Express Entry Pathway.This is the first draw of the year under this pathway after the new guidelines were released last November.

Applicants who were eligible under the Express Entry Pathway scored a minimum a 565 points.

The Express Entry pathway requirements are as follows:

The Express Entry pathway will allow the Province of Manitoba to invite federal Express Entry candidates to apply for what’s known as an enhanced provincial nomination. Such a nomination provides an additional 600 points towards an Express Entry’s comprehensive ranking system http://www.cic.gc.ca/english/immigrate/skilled/crs-tool.asp, which is usually sufficient to trigger an Invitation to Apply in a subsequent round.